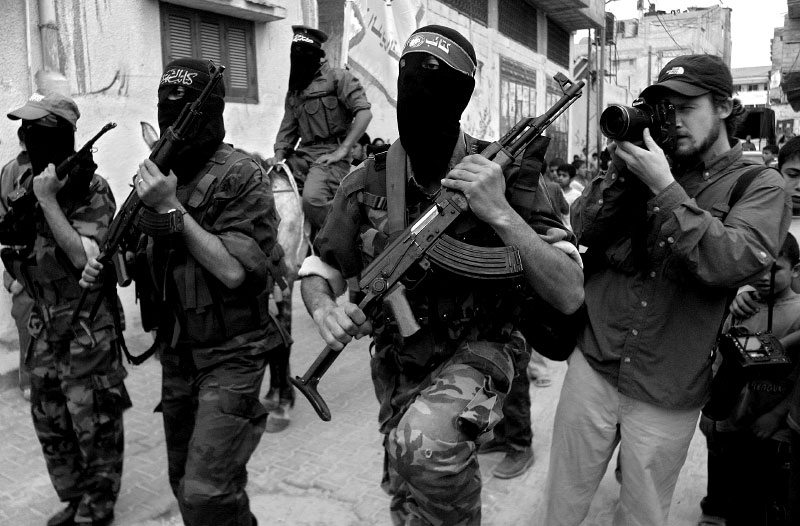 Simon Hayter is an award-winning freelance photographer currently based in Vancouver, Canada.

He specializes in editorial photography; both reportage and portraiture. Clients include Der Spiegel, Time Magazine, Macleans Magazine, The Sunday Observer, The Globe and Mail, The Toronto Star, Toronto Life, The Advocate, Report on Business, The Guardian, The San Francisco Chronicle, and many others.

2009 - Nominated for Picture of the Year by NPAC

2006 - Nominated for Picture of the Year, General News Category, NPAC